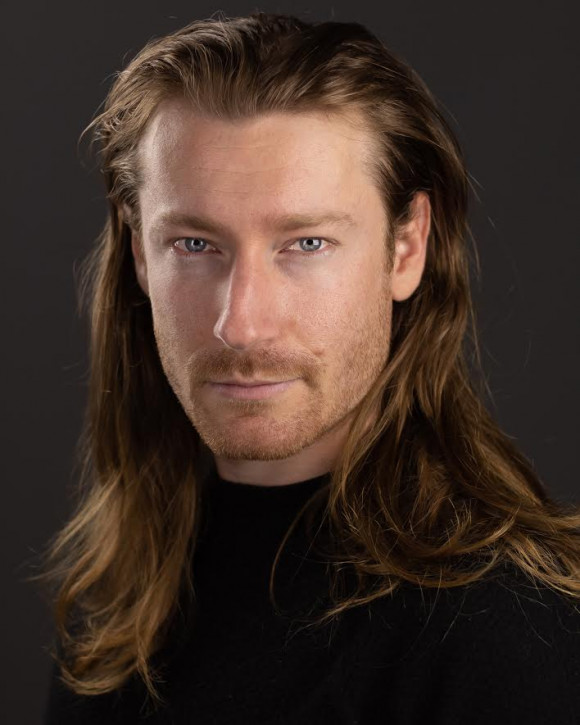 During and after studying, Dave honed his craft with on-set experience including in Disney's Pirates Of The Caribbean 5 thanks to his strong likeness with prolific actor and professional role model David Wenham. Since 2017, Dave has been writing, producing and directing his own films including shorts, web series, and multiple TV/SVOD concepts, founding his production house Moving Tale Productions.

With much-anticipated roles said to release next year including the iconic role of Sir Lancelot and ruthless western outlaw Nero in fantasy series We Were Tomorrow.

After recent training in archery, horseriding and firearms safety, Dave is set to shoot more exciting, rugged, and rakish roles in 2020